There is a keto flour (also called a low-carb flour) thati is not talked about nearly enough.  I am not sure why since it is a great flour to have on your keto baking shelf that is not only lo-carb and high-protein, but it is gluten-free and vegan, too!

So, what is this lupin called (and packaged as) Miracle Flour? Lupin Flour is made from a legume plant. Lupin is made from the same plant as the peanut, hence it’s considered a legume. Lupin is uniquely high in protein (up to 40%) and dietary fiber (up to 30%) and low in fat (about 6%) and contains minimal starch (making it lo-carb).  And it is a low gly-ceemic index flour!  Lupin Flour is also gluten-free so what’s not to like! 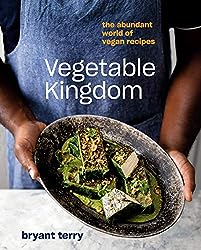 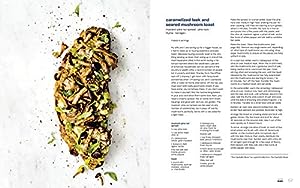 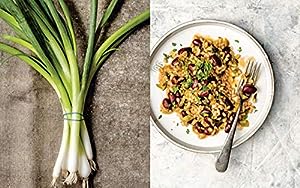 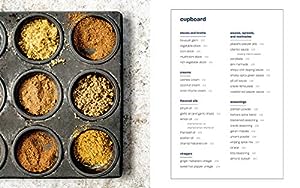 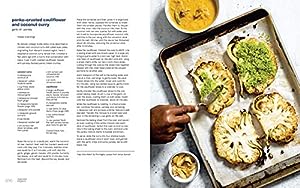 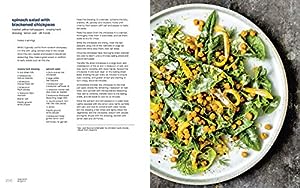 In terms of nutritional and health benefits, the Lupin bean is an attractive GMO-free alternative to soybeans. The protein and fiber components of Lupin have excellent functional properties in food. The most exciting story to emerge in recent years is Lupin bean’s amazing attributes, with regard to health, and in particular obesity and the metabolic syndrome, which includes a cluster of factors such as high blood pressure, insulin resistance and elevated blood cholesterol.

To answer that is to say that the better question is, “How Many Carbs Does Lupin Have?” Because we’re trying to eat a low carb/Keto diet, it’s important to know how many carbs are in this type of flour. You’ll find that there are 74 calories in 1/4 cup of Lupin Flour. This breaks down to 2g fat, 12g total carbs, 11g fiber, 1g sugar, and 12g protein. This makes it a total of 1 net carb per 1/4 cup serving! That’s low carb flour!

How Is Lupin Flour When It Comes To Baking?

While Lupid can be used by itself in a recipe, it’s often better used with other flours. You can use Lupin as a gluten-free flour. Lupin Flour is also known for being highly digestible, which is important to many people with Celiac disease and those who cannot tolerate almond or coconut flour.

You can buy lupin flour on Amazon.  (Beware of lupin flours with additives.)

Click the link below to be taken directly to the correct page, at the lowest price on Amazon for this Miracle Flour.

*Lupin is a legume related to peanuts and soy and therefore can be an allergen to some people with soy and peanut allergies.

The Skinnytaste Cookbook: Light on Calories, Big on Flavor 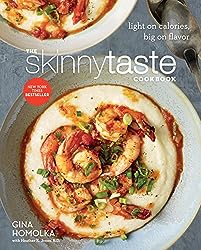 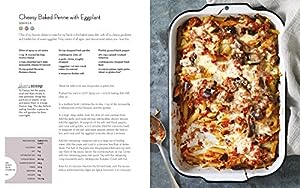 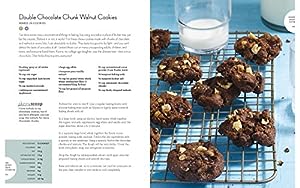 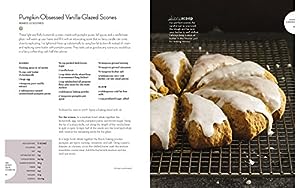 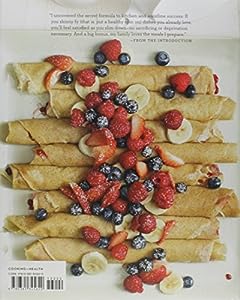 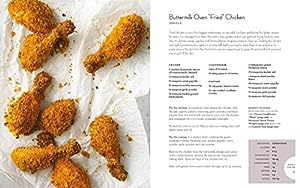 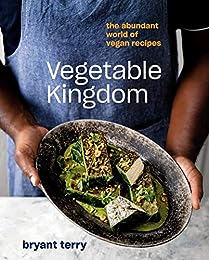