What foods to avoid when you have I.B.S and what to add into your diet to combat the stress associated with Irritable Bowel Syndrome.

It will take some trial and error to find out what foods trigger YOUR irritable bowel syndrome. Learning what your safe foods are will go a long way to calming the effects food has on your system and, therefore, help to control your symptoms.

Because everyone is different, your doctor may have a difficult time making any dietary recommendations for you to follow as it may be difficult to pinpoint exactly which food or foods are responsible for your irritable bowel syndrome. 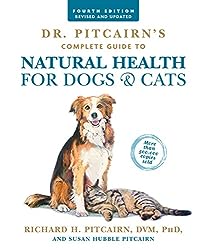 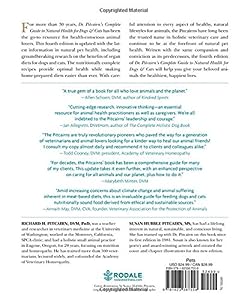 (293)
$18.50 $13.99
Rodale Books
(as of October 30, 2020 - More infoProduct prices and availability are accurate as of the date/time indicated and are subject to change. Any price and availability information displayed on [relevant Amazon Site(s), as applicable] at the time of purchase will apply to the purchase of this product.)

The smart thing may be to try eliminating whole categories of foods from your diet and then reintroduce them one by one so you get a clearer picture of what is causing your symptoms and then you can assist in any dietary discussions with your doctor to make some informed dietary decisions.

HERE ARE 5 FOODS TO AVOID WITH IRRITABLE BOWEL SYNDROME.

This is the first food to avoid. Lactose intolerance is a big reason why some people have irritable bowel syndrome so stop eating dairy foods for a week. And then the next week have some yogurt. If that goes okay for you then try milk or cheese. Keep doing this until you find out what, if anything in the dairy food group, triggers a flare-up.

Next, give up anything you eat made with wheat, or has gluten, this includes a whole line of baked goods and pasta. You may just have a gluten allergy. If your symptoms get better you can suggest to your doctor that maybe some allergy testing is in order to find out if a gluten allergy is the culprit. Many people diagnosed with I.B.S actually have Celiac disease without knowing it until fully tested and diagnosed.

Celiac disease is not the same as a gluten allergy and is, in fact, a disease which harms the intestines. If is often mis-diagnosed as I.B.S  so think about getting tested specifically for Celiac disease if you have a violent reaction to wheat-based, gluten contaminated foods.

Carbonation contributes to gas buildup in your intestines which can accumulate leading to bloating and discomfort, including sharp pains in your midsection.  Plus, the sweeteners commonly found in carbonated drinks can exacerbate I.B.S symptoms because of their laxative effects.

Research has shown that alcohol can irritate the gut which, in turn, can lead to a flare-up of irritable bowel syndrome symptoms. Even a small amount of  alcohol may trigger I.B.S. When drinking alcohol, you may begin to notice increased cramping or bloating with some alcoholic beverages more likely to cause flare-ups than others, so beware.

If you have been suffering from irritable bowel syndrome for some time, you already have an idea of what foods might be triggering your I.B.S. and now it is time to narrow it down because life is better when you can spend it with friends and family and not all alone dealing with excruciating pain and explosive diarrhea or any of the other symptoms associated with irritable bowel syndrome.

Learning more about how different foods affect your system, avoiding the trigger foods like those mentioned here and choosing foods that can calm your digestive tract will make your diagnosis easier to deal with and your life a lot better.

Since we know that I.B.S can be largely associated with stress, bringing some calming foods into your diet is known to be helpful. Some examples of things that act as calming agents are peppermint, fennel, and chamomile. Regular tea also calms your digestive tract and helps reduce the frequency of diarrhea.

Changing the way you eat and eliminating some of the foods you really like may not be the easiest thing you have ever done but anything that alleviates the worst of your symptoms will be worth it in the end (no pun intended).

Does this mean you can never eat your favorite foods again? No, it doesn’t. But it does mean learning your personal food triggers and becoming your own best advocate by becoming informed and learning to make better choices. Then you will realize that all you are really giving up is the anxiety related to foods that will trigger an irritable bowel episode.

How nice is that? 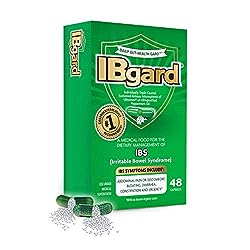 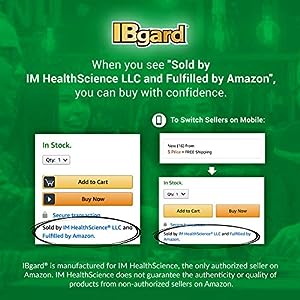 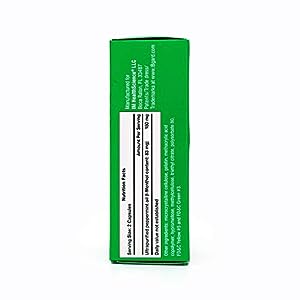 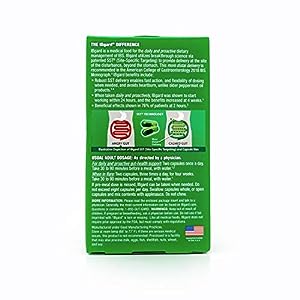 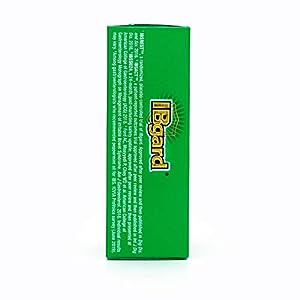 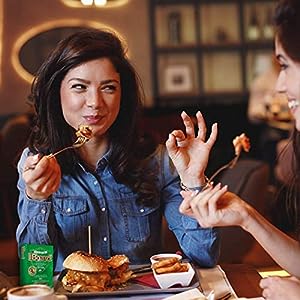 $27.44 ($0.57 / Count) $26.99 ($0.56 / Count)
A medical food specially formulated for flares and daily and proactive dietary management of Irritable Bowel Syndrome (IBS). The #1 Gastroenterologist recommended peppermint oil fo...
(as of October 30, 2020 - More infoProduct prices and availability are accurate as of the date/time indicated and are subject to change. Any price and availability information displayed on [relevant Amazon Site(s), as applicable] at the time of purchase will apply to the purchase of this product.)
Tags:foods to avoid with irritable bowel syndrome, irritable bowel syndrome 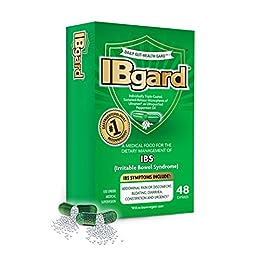