Most of us already know that eating red meat has been linked with an increased risk of colon cancer. Now, a new study suggests that eating a plant based or vegetarian diet but adding fish to the diet reduces our risk of colorectal cancer even further.

In the study, done by Loma Linda University in California and published in JAMA Internal Medicine1 online, the dietary habits of more than 70,000 people were analyzed. And it was found that those who ate a vegetarian or plant-based diet had a 22% lower risk of colorectal cancer than those who ate animal-based foods as part of their daily diet.

That lowered risk became an even bigger number when vegetarians included fish in their diet. The reduction in risk increased to 43% less chance of developing colon cancer when eating plant-based but including fish.

A plant-based diet that includes animal foods now and then is called a flexetarain diet. I made a video about the flexetarian diet if you want to learn more. 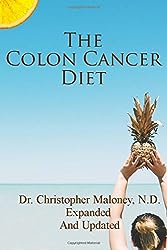 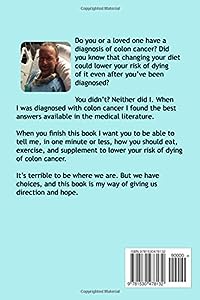 $9.95 $9.84 (as of September 19, 2020 - More infoProduct prices and availability are accurate as of the date/time indicated and are subject to change. Any price and availability information displayed on [relevant Amazon Site(s), as applicable] at the time of purchase will apply to the purchase of this product.)

Just to emphasis, the study did not say that eating vegetarian caused a lower risk of colon cancer. Only that diet and risk are associated. Another point to make is that vegetarians include dairy products in their diet while vegans do not. So the term, plant-based diet can mean a variety of things.

But back to how colon cancer is linked to diet.

Fish contain omega-3 fatty acids, which has been shown to suppress cancer tumor growth.  Fish is also a natural source of vitamin D and a higher intake of vitamin D has been linked to lower colorectal cancer risk.

Plant-based diet that are vegetarian or, even vegan, may be low in vitamin D as well as the omega 3’s. Tests have show that vegetarians have on average, 60% lower levels of omega-3 in their blood than those who eat fish.2

In addition, eating more plant foods provides extra beneficial nutrients such as folate, calcium, and fiber that may protect against colorectal cancer.

The take away from this research, plus other research pinpointing that red meat increases the risk of colon cancer, is that eating more plant-based, whole foods with the addition of fish is certainly worth consideration.

When it comes to adding more fish to your diet to lower the risk of colon cancer,  all you need is 6 ounces a week.  So aim for at least 2 meals of 3 ounces servings of fish a week. If you don’t like the taste of fish, try something mild tasting like canned ocean-caught canned tuna or fresh or frozen tilapia.

But if the thought of eating more fish excites you, then look to eating salmon, sardines, shrimp and oysters for a variety of low-mercury fish foods. 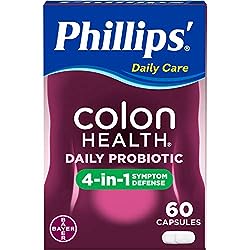 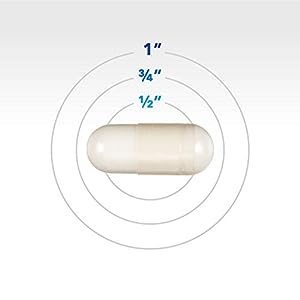 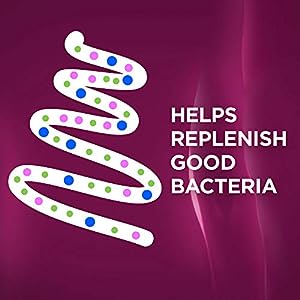 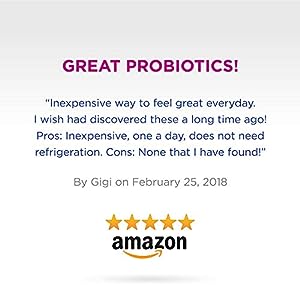 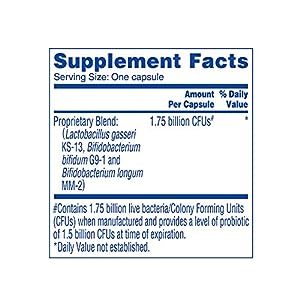 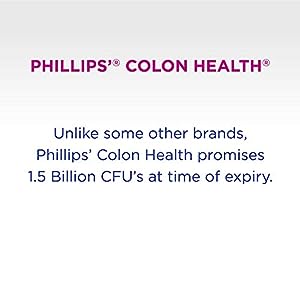 (2672)
$20.14 ($0.34 / Count) $19.46 ($0.32 / Count)
Phillips’ Colon Health Probiotic Capsules provide 4 in 1 symptom defense against four occasional digestive issues: gas, bloating, constipation, and diarrhea Diet, stress and travel...
(as of September 18, 2020 - More infoProduct prices and availability are accurate as of the date/time indicated and are subject to change. Any price and availability information displayed on [relevant Amazon Site(s), as applicable] at the time of purchase will apply to the purchase of this product.)
Tags:colon cancer and vegetarian diet, colon cancer diet 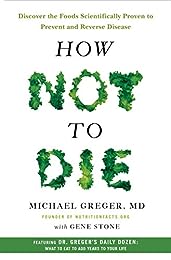